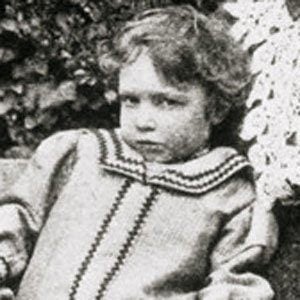 French scientist who won the Nobel Prize in Chemistry in 1935 for her and her husband's discovery of artificial radioactivity.In 1946 she was accidentally expose to polonium, the chemical element that her parents discovered in 1898, and many believe that this exposure caused her death from leukemia ten years later.

She studied at the Faculty of Science at the Sorbonne until World War I broke out.

Both of her parents were scientists and both of her children are as well.

She won the Nobel Prize in Chemistry with her husband Frederic Joliot-Curie in 1935, nine years after they married.

Madame Curie is her mother and a fellow Nobel Laureate.

Irène Joliot-Curie Is A Member Of