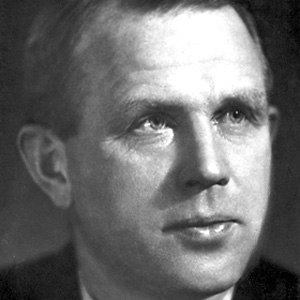 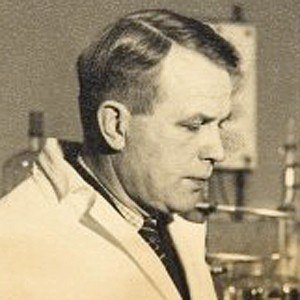 A Finnish chemist who won the 1945 Nobel Prize in Chemistry for his innovation in agricultural and nutrition chemistry. He also created a method for better preserving butter and green fodder.

There is both an asteroid and a lunar crater named in his honor.

He had two sons with botanist Lilja Moisio, who he married in 1920.

He won the Nobel Prize in Chemistry the year after Otto Hahn did.

Artturi Ilmari Virtanen Is A Member Of