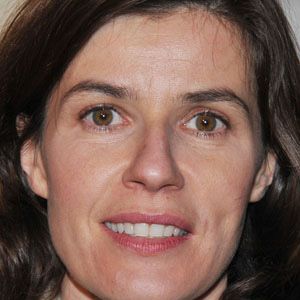 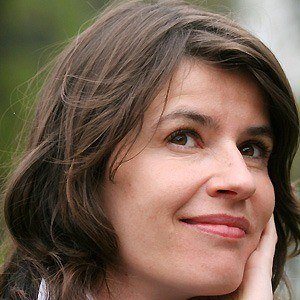 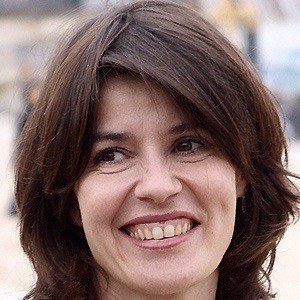 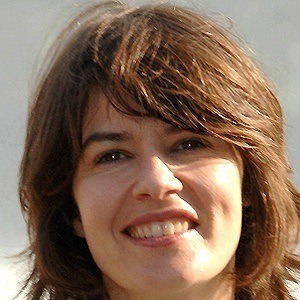 She became one of the most prominent French actresses for her highly acclaimed film role in the 2008 film The Dust of Time. She was nominated for a Cesar Award for her performance in Three Colors: Red.

She gained a degree in language at the Geneva Conservatory of Music and learned to speak fluent French, English, Italian and German.

Her father, Maurice Jacob, was a physicist.

She was inspired to become an actress after seeing Charlie Chaplin 's film The Great Dictator.

Irene Jacob Is A Member Of