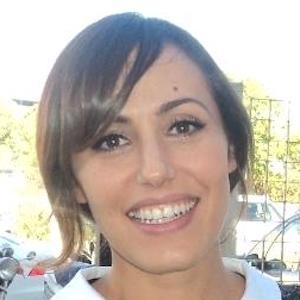 Actress who achieved a new level of fame by playing Rebeca Benarroch on the Spanish television drama El Internado. She has also starred on shows like Herederos and in films like Body Armor (2006) and Insensibles (2013).

She took singing and acting dancing growing up. She made her acting debut on the series Poblenou in 1994.

She won the Neox Fan Award for Best Actress in a Series in 2012.

She has a son named Nicolás. She has dated actor Miquel Fernández.

She co-starred with Elena Furiase on El Internado.

Irene Montala Is A Member Of