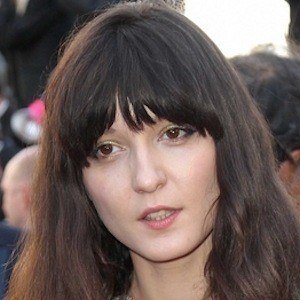 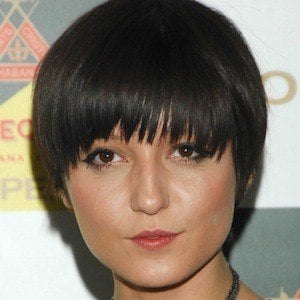 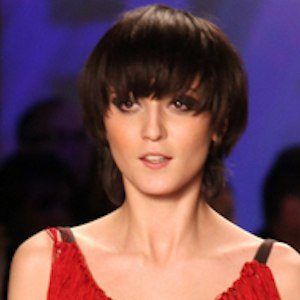 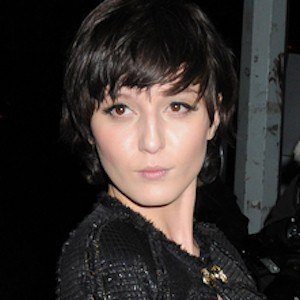 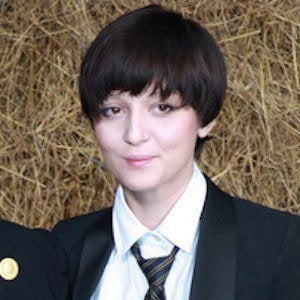 Romanian-born Canadian model who's worked with the likes of Chanel, Alexander McQueen, and Versace. She's been represented by The Society, Elite, and Select.

She grew up studying ballet before her career was derailed by a knee injury. She started modeling when she was 17 years old.

She's appeared on the cover of Vogue Italia and has more than 10,000 followers on Instagram.

She moved to Canada from Romania when she was five. She married Keir Knight in 2013.

Irina Lazareanu Is A Member Of