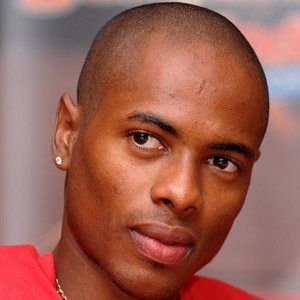 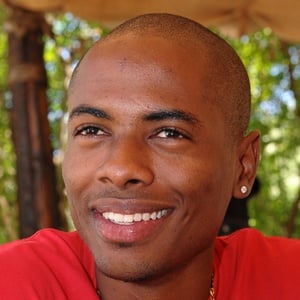 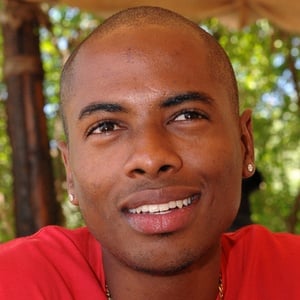 Long jumper from Panama who won a gold medal at the 2008 Beijing Olympics, as well as several medals at the World Championships.

He won five of the six Golden League events in 2006.

He became the first Olympian from Panama to receive a gold medal.

He was welcomed home to the music of Ruben Blades after winning an Olympic gold medal in 2008.

Irving Saladino Is A Member Of