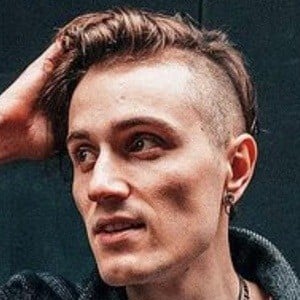 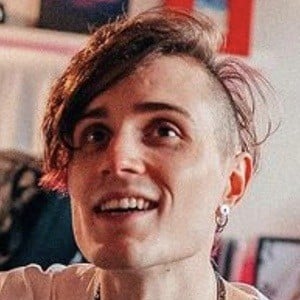 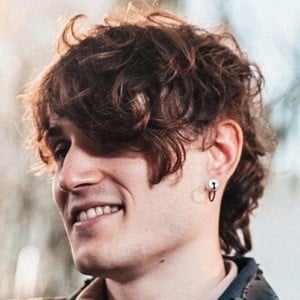 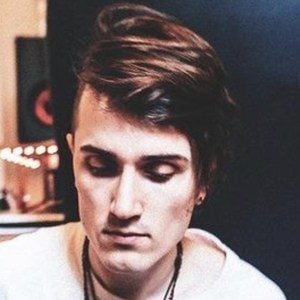 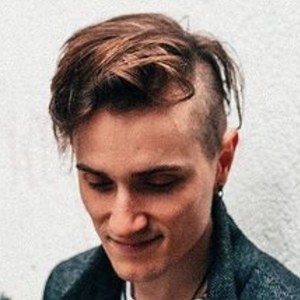 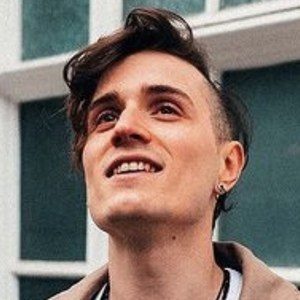 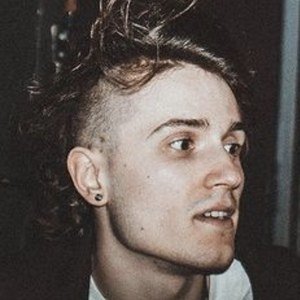 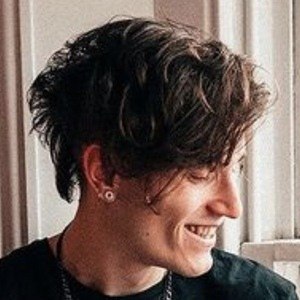 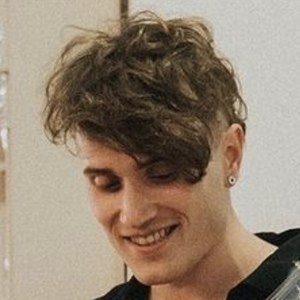 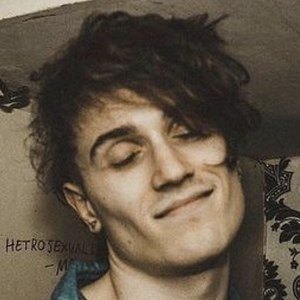 Singer, guitarist, and songwriter best known as a former member of the British band In Hindsight. In late 2020, he realeased a solo album titled Live From the Pigeon Loft Studio.

He studied A-level music, music technology, and English. He started his music career as a wedding singer. He was the guitarist for In Hindsight from 2011 to 2015.

He was the frontman of rock band Fast Car to Florence from 2016 to 2020. He has written music specifically for TV. He also plays bass, drums, and piano.

He currently resides in his birthplace, Nottingham, with his dog.

He is a touring guitarist for Louis Tomlinson, appeared on the singer's Live From London virtual concert in 2020, and is set to join him on the Walls World Tour in 2021.

Isaac Anderson Is A Member Of