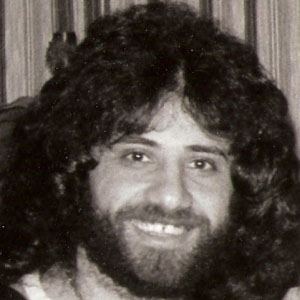 He was born in Casablanca and moved from Morocco to France in his late teens.

He celebrated his Orthodox Jewish heritage by wearing a Star of David necklace during the majority of his performances.

He and his wife settled in a Brooklyn, New York neighborhood with their son.

Isaac Bitton Is A Member Of