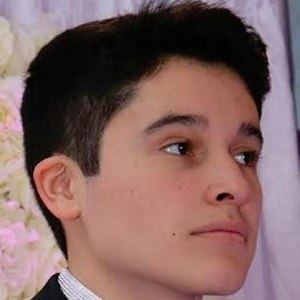 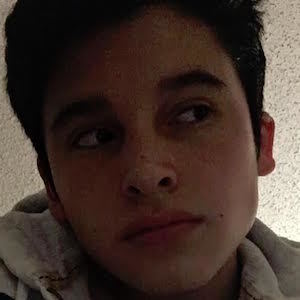 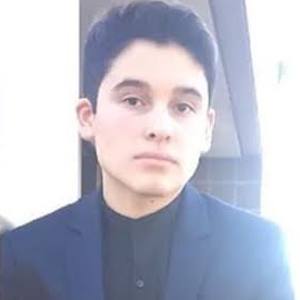 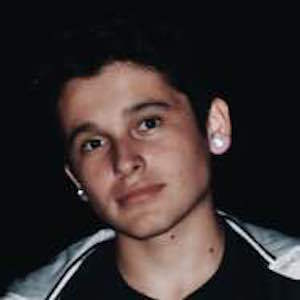 Social media influencer who has earned over 10,000 followers to his http.isaac Instagram account through his selfies and comedy posts.

He created a YouTube channel called Izacktheking in July of 2014, but was not very active on the network. He returned to create videos in January of 2016.

He earned over 250,000 fans through his lip sync videos on the app musical.ly, which later became TikTok.

He is an American social media star from Texas.

His first real YouTube video that he created when he came back in 2016 was called "Netflix and chill Nick Bean | cover."

Isaac Gonzalez Is A Member Of