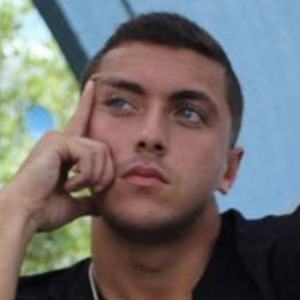 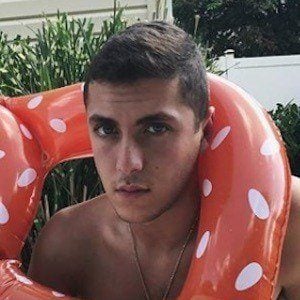 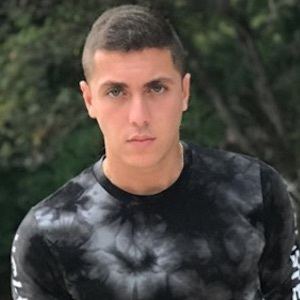 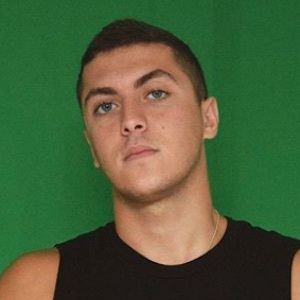 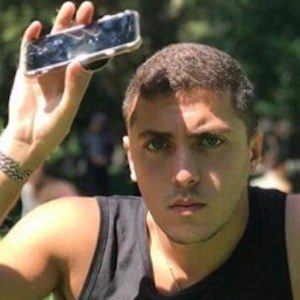 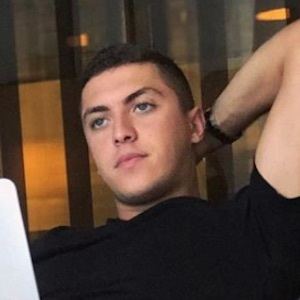 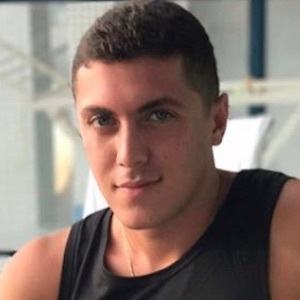 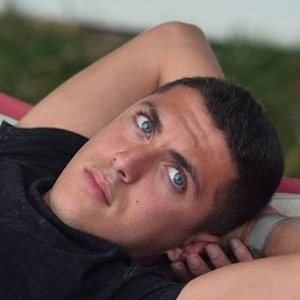 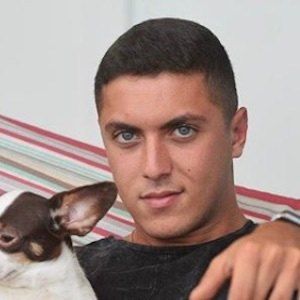 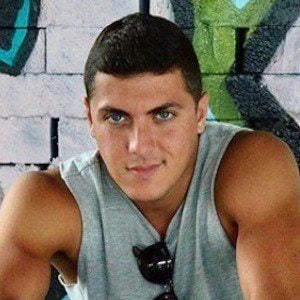 Instagram sensation known online as izzydogham who gained a following due to his relationship with YouTuber Rachel Levin. He and Rachel broke up in November 2016.

He was featured in several of Rachel's videos. He has over 390,000 followers on Instagram.

He has lived in California. He dated Eden Dunn.

His ex-girlfriend Rachel collaborated on several videos with Chelsea Crockett.

Isaac Nakash Is A Member Of