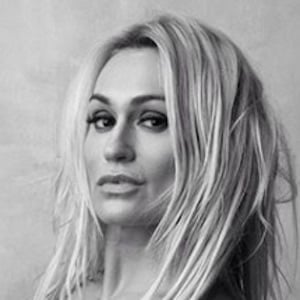 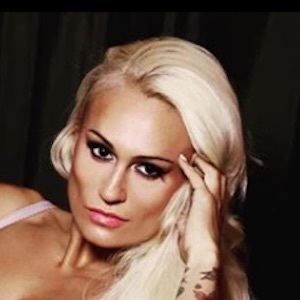 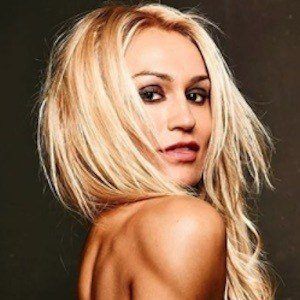 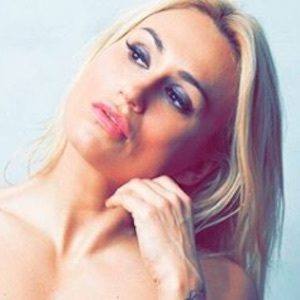 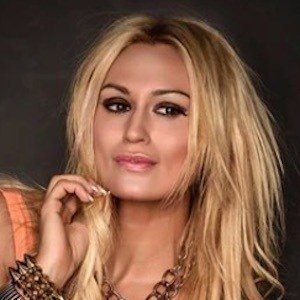 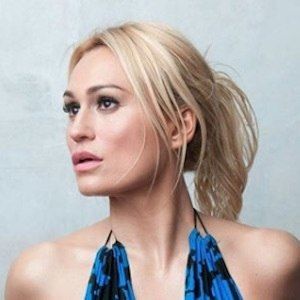 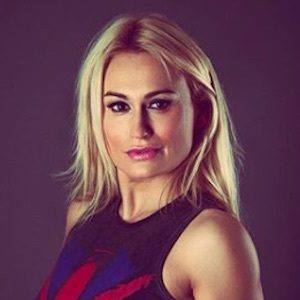 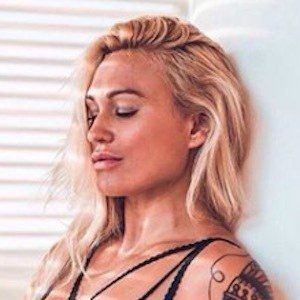 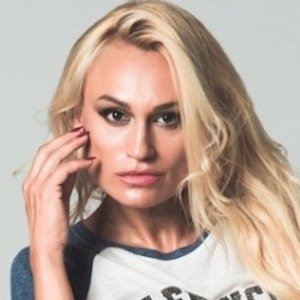 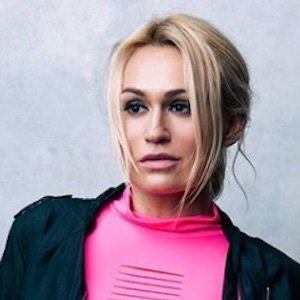 Instagram star and model who is known for her fitness related posts and traveling photos from places around Spain such as Madrid and Ibiza. She posts her modeling content to her over 130,000 Instagram followers.

She first began posting pictures to her Instagram in January of 2015.

She has been featured on several websites and magazines for her modeling including Into the Web and Economista.

Other models from Spain include Clara Alonso, Elsa Pataky, and Blanca Padilla.

Isabel Castell Is A Member Of