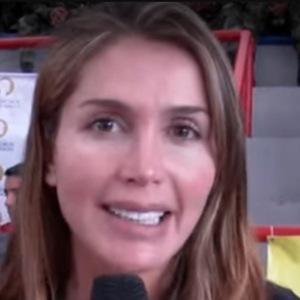 Acclaimed stage and television actress who was earned nominations by the India Catalina and TV y Novelas Awards for Best Supporting Actress in the soap opera El Joe la leyenda.

In 2007, she was won in the category of Best New Star in a Telenovela by the TV y Novelas Awards for her role in Nuevo rico, nuevo pobre.

She spent two seasons with the National Theater and one with the Compensar Theater.

She is from Colombia.

She and Sebastian Martinez have both won TV y Novelas awards.

Isabel Cristina Estrada Is A Member Of