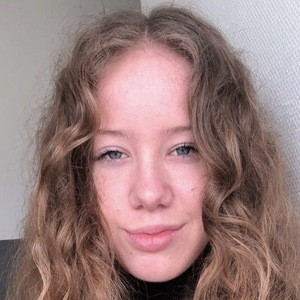 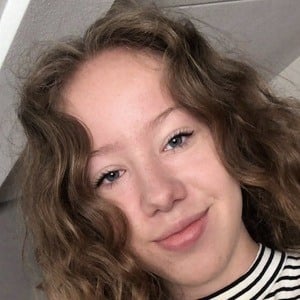 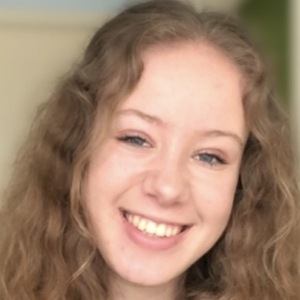 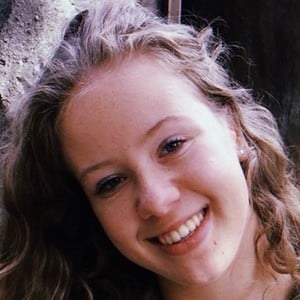 Acrobatics gymnast well known on social media for her TikTok gymnastics and lip-sync videos which have earned her 450,000 fans.

Her most like gymnastics video was a featured one which received more than 610,000 likes.

She is the middle child between a younger and older child.

She met Bebe Rexha during a radio event in Amsterdam in 2018.

Isabel Kist Is A Member Of