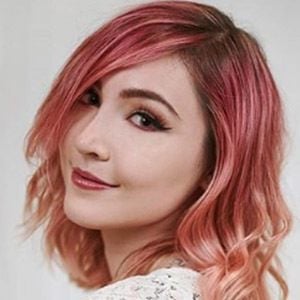 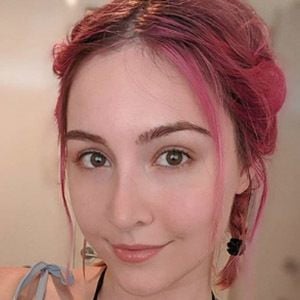 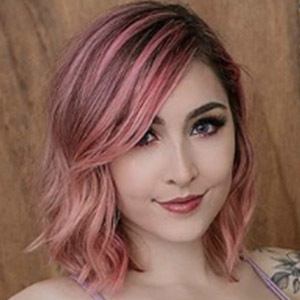 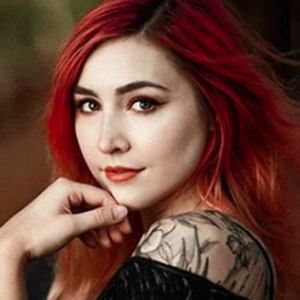 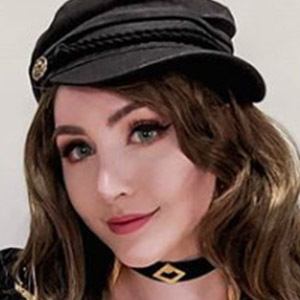 Canadian cosplay artist who is best recognized for her outfits inspired by video game characters such as Princess Peach and Sylveon which she shared through her Instagram for her over 500,000 followers. She is also known for her cross platforming and is a featured creator on both Patreon and Kofi.

She first started sharing photos of her cosplay creations through Instagram in April of 2016. She started going viral after a photo of her Zootopia-inspired cosplay earned over 5 thousand likes.

She attended the Feria Mundo Anime Expo in the Dominican Republic in March of 2018.

Other Canadian cosplayers also known for sharing photos of their video game inspired characters through Instagram include TheKanta and Sachie.

Isabel Luxlo Cosplay Is A Member Of