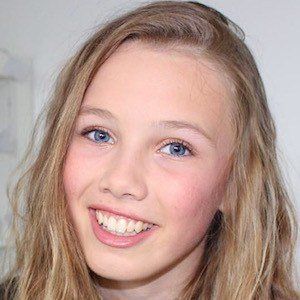 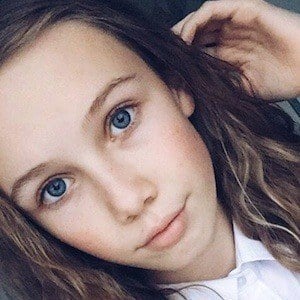 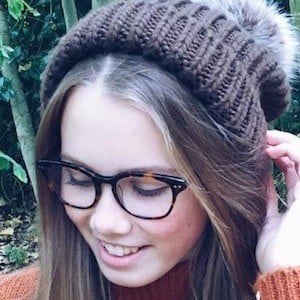 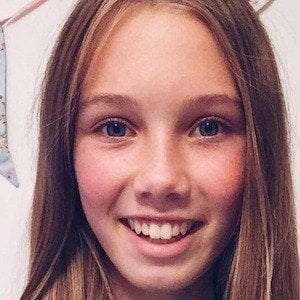 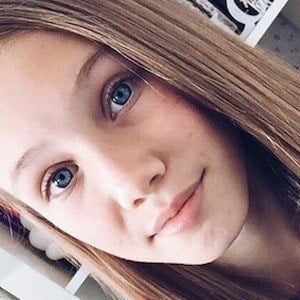 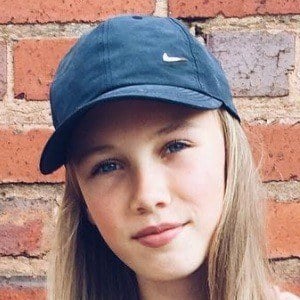 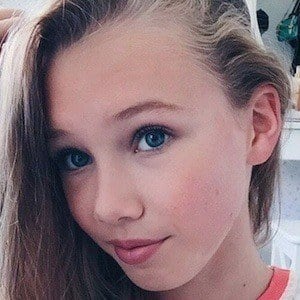 She uploaded her first video in September of 2014, a half-minute clip of her skateboarding.

Her channel has grown to more than 40,000 subscribers.

She has a sister named Zara who she features on her videos.

In a YouTube Q&A video, she stated that Emma Blackery and Luke Cutforth were her favorite YouTube couple.

Isabel Meacham Is A Member Of