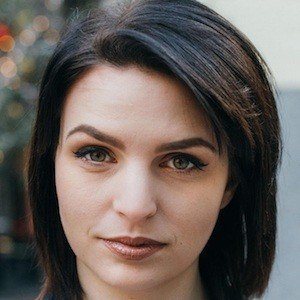 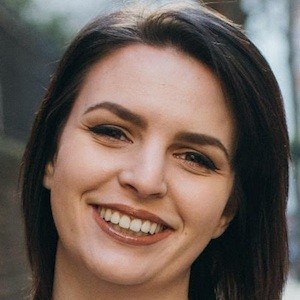 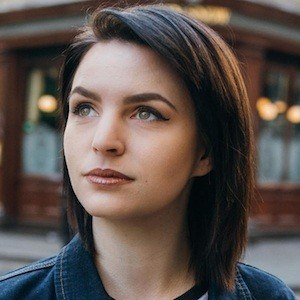 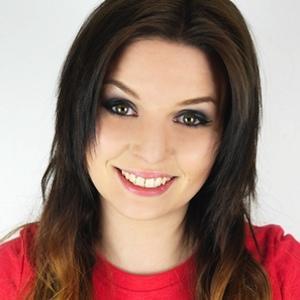 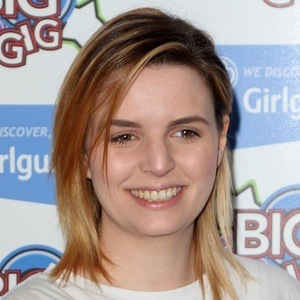 She launched her channel in 2012 to upload music videos and song demos.

She gained fame for her reading series of E.L. James' Fifty Shades of Grey. On her Instagram in October of 2021, she announced a February 2022 musical tour around England.

She was raised in Basildon, Essex. She has two half-siblings named Febe and Travis.

She went on tour with Charlie Simpson in early 2015.

Emma Blackery Is A Member Of