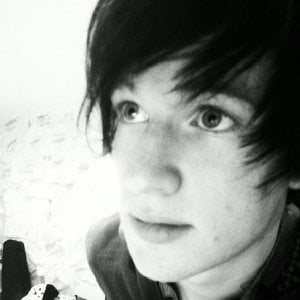 YouTube Vlogger also known as LukeIsNotSexy, who went on to amass over 500,000 subscribers to his channel.

He attended Tapton School, and had been making videos since the age of ten.

He changed the name of his channel from LukeIsNotSexy to Luke Cuforth to avoid advertising confusion with YouTube.

He has a younger sister named Katie. He dated fellow YouTuber Bethan Leadley for about a year.

He has collaborated on videos with fellow YouTubers Phil Lester, Emma Blackery and VeeOneEye.

Luke Cutforth Is A Member Of