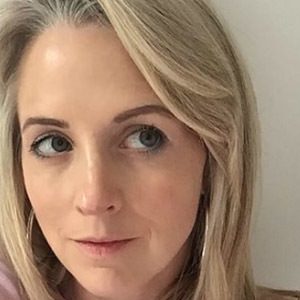 British journalist and broadcaster who found fame as a political editor for The Sunday Times. She's also authored numerous non-fiction books including Inside Out and Farmageddon: The True Cost of Cheap Meat.

She earned her bachelor's degree in history from the University of Bristol in 1996.

She has appeared as a panelist on the television shows Daily Politics and Question Time.

She has three children with her husband Nigel Rosser.

Isabel Oakeshott Is A Member Of