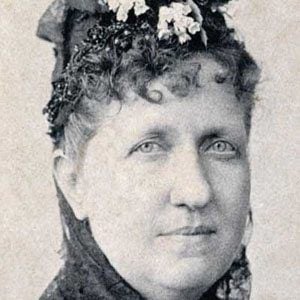 While serving, in her father's absence, as Regent of Brazil, this heir to the throne signed into law the Lei Aurea, an act that freed every slave in the country of Brazil. A member of the House of Braganza, she was the daughter of Emperor Dom Pedro II and Empress Dona Teresa Cristina.

She became heir to the throne following the 1847 death of her older brother, Afonso, and the subsequent passing of her younger brother, Pedro.

After her family's reign fell to a military coup, she settled in France, where she lived in exile for the final three decades of her life.

She and her younger sister, Leopoldina, grew up in Rio de Janeiro, Brazil. Isabel later married the French-born Prince Gaston, Count of Eu, with whom she had three sons (Princes Pedro de Alcantara, Luis, and Antonio) and one daughter (Princess Luiza Vitoria).

She and Manuel II of Portugal were both nineteenth-century-born royals and members of the House of Braganza.

Princesa Isabel Is A Member Of