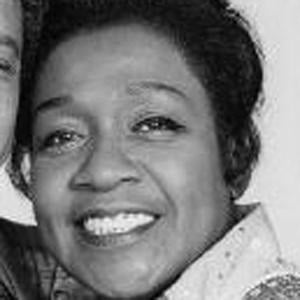 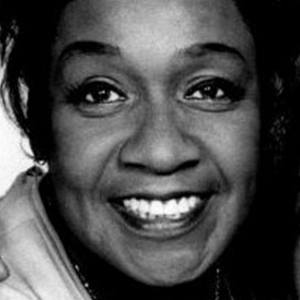 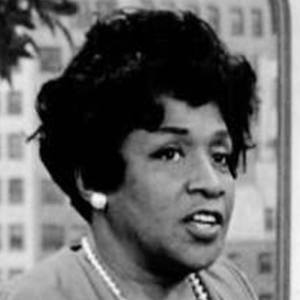 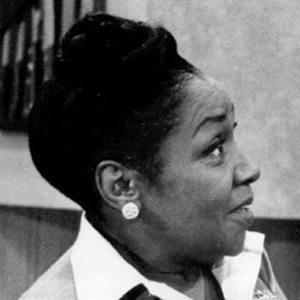 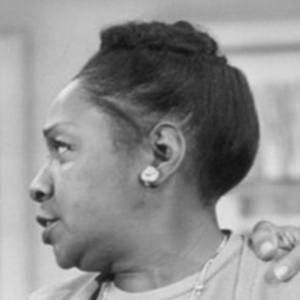 American actress who played the longsuffering wife Louise Jefferson on All in the Family and The Jeffersons.

While studying at Emerson College, she became a member of the Alpha Kappa Alpha sorority.

She made her big screen debut in the 1967 feature Guess Who's Coming to Dinner.

She was married to William Edward Richmond until his death in 1960.

She appeared in The Fresh Prince of Bel-Air with Will Smith.

Isabel Sanford Is A Member Of

The Jeffersons
All in the Family
Emerson College
Born In 1917