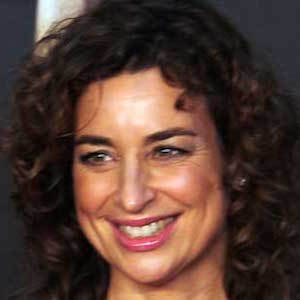 German singer and lyricist who has released more than half a dozen albums since her debut in 1983. She has also penned for singers like Claudia Jung, competed in the 1990 Eurovision Song Contest, and starred as Linda Behrendt in the series Lena - Liebe meines Lebens.

While performing in talent shows in her youth, she was discovered by German producer Jack White in 1981.

In April 2016, she published her autobiography Mittlere Reife.

Between 1989 and 1991, she was married to fellow pop singer Drafi Deutscher. She then began a relationship with television presenter Pit Weyrich in 2008. The pair married in 2015.

Isabel Varell Is A Member Of