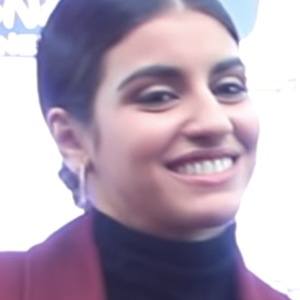 Actress and singer who first gained fame for her role as Brida on the Disney Channel show Juacas. In 2019, she became the first Brazilian actress to star in a Latin Disney show when she began portraying the title character on the series BIA. She has been represented by Ford Models.

She spent a month in Florianópolis to learn the basics of surfing before filming Juacas.

She played Muzima Xavier in the 2016 show A Impostora. She won Favorite Actress at the 2020 Kids' Choice Awards México.

She stars alongside Julio Peña on BIA.

Isabela Souza Is A Member Of