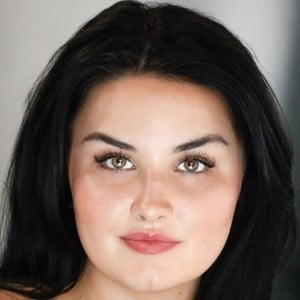 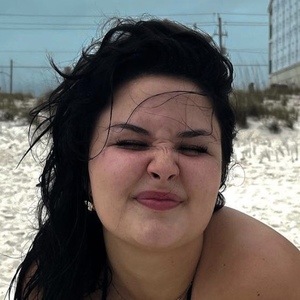 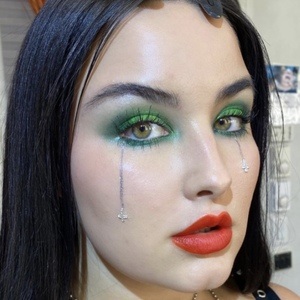 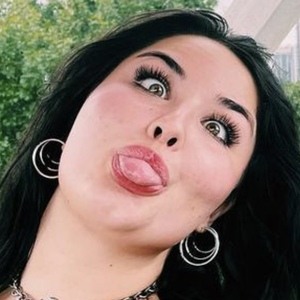 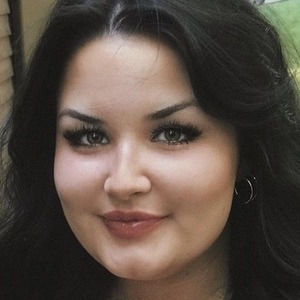 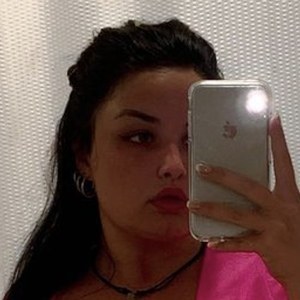 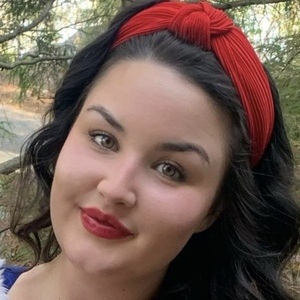 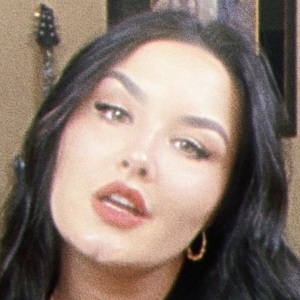 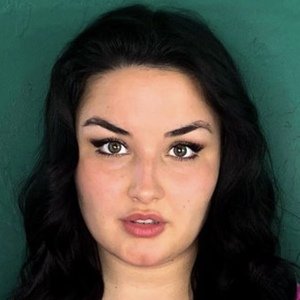 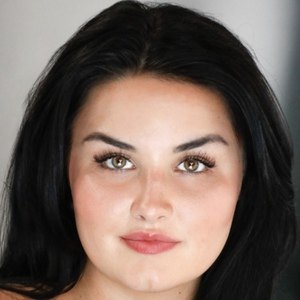 Actress who rose to widespread prominence for her role as Sally Avril in the 2017 Marvel film Spider-Man: Homecoming. She previously garnered critical acclaim for her turn as Claire in the 2017 indie film Wilson alongside Laura Dern.

She began acting in community theater during her early years. She earned her first on-screen credit in 2012 with a cameo appearance in the film Joyful Noise.

She appeared as the teenage iteration of Melissa McCarthy's character in the 2016 film The Boss. She was cast in Avengers: Infinity War in 2017.

She was originally born and raised in Atlanta, Georgia.

She starred as the fictional daughter of Woody Harrelson in the 2017 indie drama film Wilson.

Isabella Amara Is A Member Of