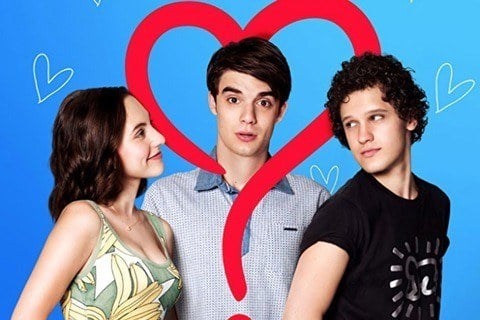 High school senior Alex Truelove finds himself on a journey of sexual exploration after meeting a handsome gay kid while still involved with the girlfriend with whom he'd planned to lose his virginity.

Ben Stiller's Red Hour Films was a production company for the film. It premiered at the San Francisco International Film Festival.