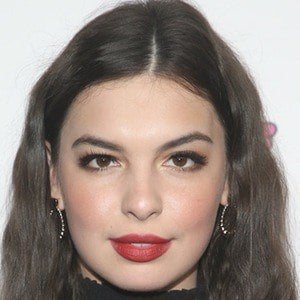 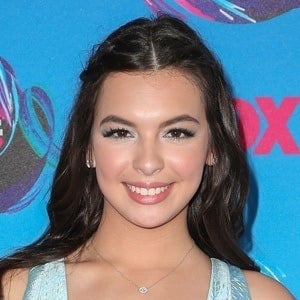 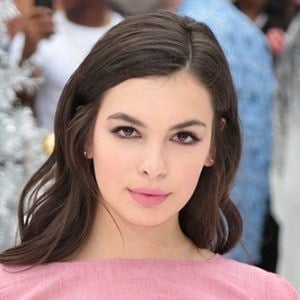 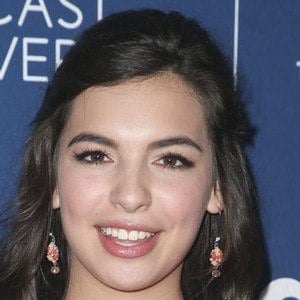 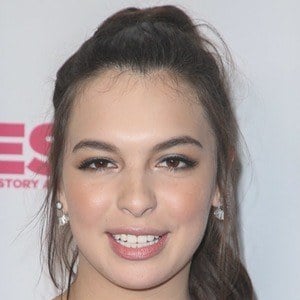 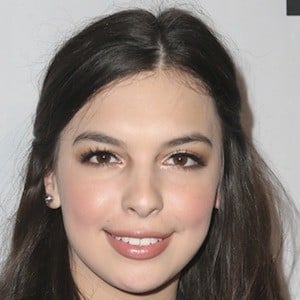 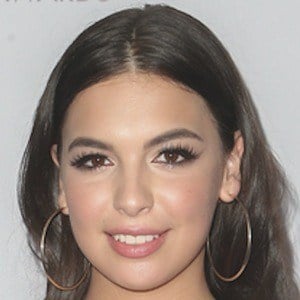 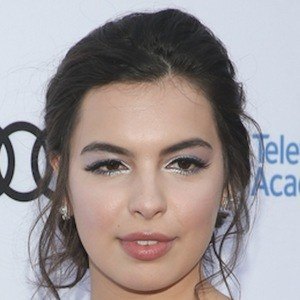 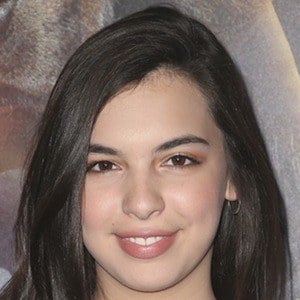 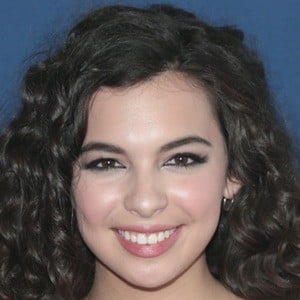 Colombian actress most famous for her role as Elena Alvarez on the Netflix original series One Day at a Time. She also stars as Isla in the 2019 movie A Cinderella Story: Christmas Wish.

She grew up in Colombia.

She was featured on a 2016 episode of Modern Family and she had a recurring role on the El Rey Network series Matador.

She plays the daughter of Justina Machado on One Day at a Time.

Isabella Gómez Is A Member Of