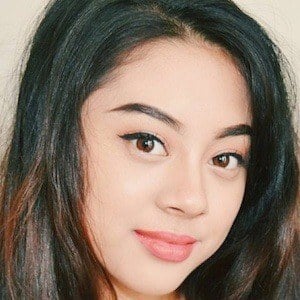 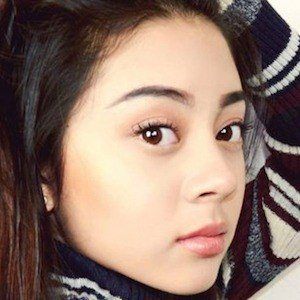 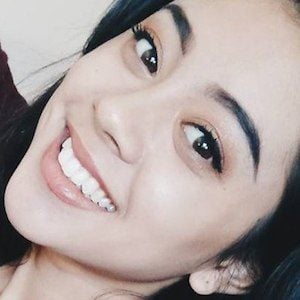 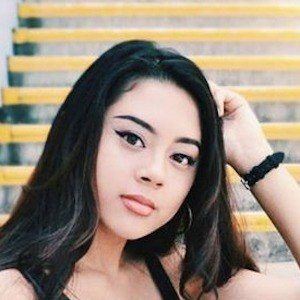 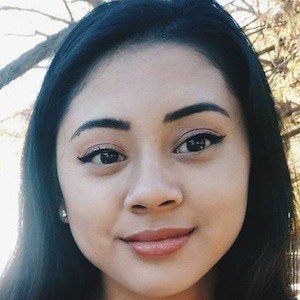 Became known for her covers on YouTube, she is a singer and songwriter who has published original songs called "Missing You," "Need You Most," "You and I," "Tell Me" and others to her channel. She also released the albums Farewell and Limerence. She has accrued 110,000 subscribers.

Her first 2 videos on YouTube were piano covers of Yiruma's "Kiss The Rain" and Beethoven's "Fur Elise."

Though not music related, her first video to go viral was titled "How to Get Rid of Small Pimples! (Accutane free)."

She is the oldest of four siblings. She was born and raised in Australia and is of Filipino descent.

Some of her most watched cover song videos have featured songs by artists such as Ariana Grande, Shawn Mendes, The Chainsmokers and Ed Sheeran.

Isabella Gonzalez Is A Member Of