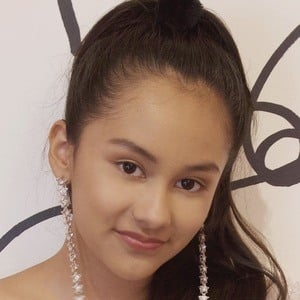 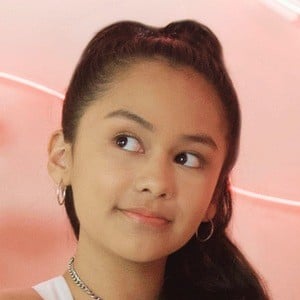 Television actress who is predominantly recognized for having guest-starred on Life In Pieces. She also landed a role on the Disney web series Dream Big, Princess Club.

She made her professional acting debut in 2014's The Dog Who Saved Easter.

She appeared on Modern Family which starred Ed O'Neill and Julie Bowen.

Isabella Leon Is A Member Of