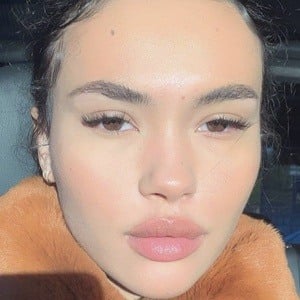 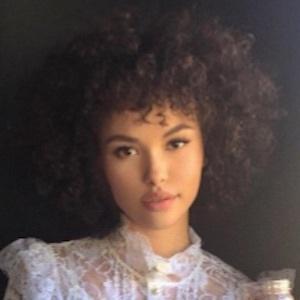 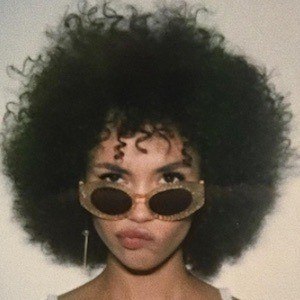 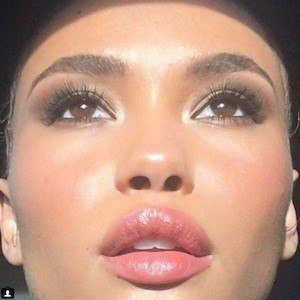 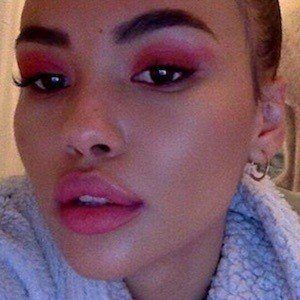 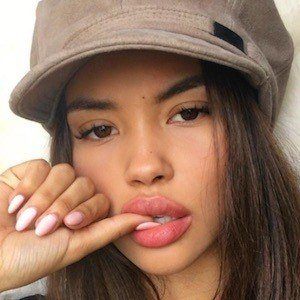 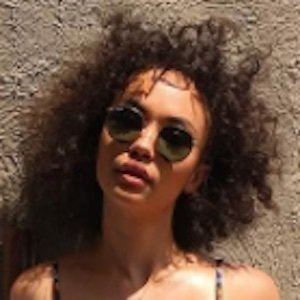 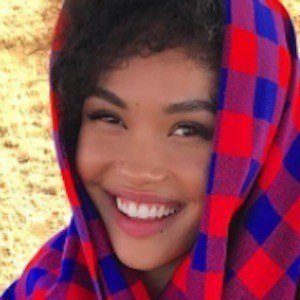 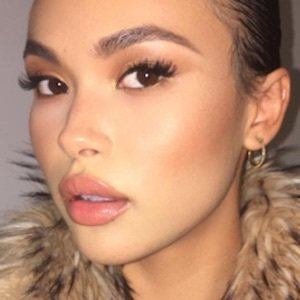 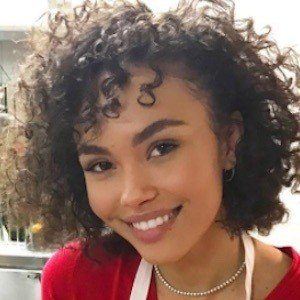 Los Angeles-based model represented by New York Models, Photogenics LA and Premier LND who has been featured in publications such as Vogue Italia. She has an Instagram following of more than 550,000.

Her modeling career began when she was just 5 years old.

She has a passion for singing. She wrote and recorded an EP to be released.

Her mother, a former model, is from Ethiopia, and her father is from Denmark.

She is a friend of fellow models Kaia Gerber and Hailey Baldwin.

Isabella Peschardt Is A Member Of