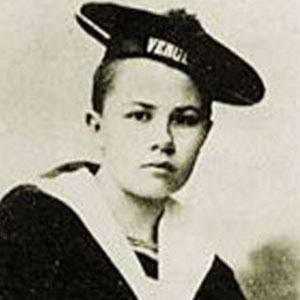 Swiss explorer and writer who spent a lot of time in North Africa and was known for rejecting European morality and going her own path and that of Islam.

She started dressing as a man at a young age because of the freedom it gave her and she learned to speak multiple languages including French, Russian and German.

She wrote about her travels in books and French newspapers including Les journaliers.

She was born to a Lutheran Baltic German mother and and Armenian father.

Peter O Toole starred in a film about her called Isabelle Eberhardt in 1991.

Isabelle Eberhardt Is A Member Of