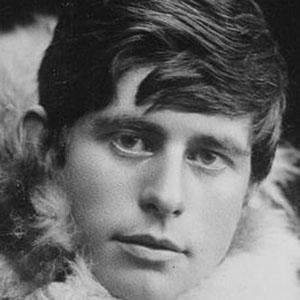 He was considered the father of eskimology, as he was the first person to travel completely through the Northwest Passage.

He set out the Danish Literary Expedition to Greenland to study the native Inuit culture.

He founded a trading post in the northern wilderness of Greenland that would become the base for seven future Thule Expeditions.

His father was a missionary, and his mother was half-Inuit.

Knud Rasmussen Is A Member Of