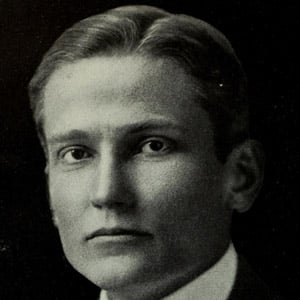 Famed archaeologist who began the exploration of Machu Picchu.

It was one of the locals that he was working with who convinced him to visit an ancient Incan city in the mountains.

A lot of the artifacts he dug up from Machu Picchu and sent to back to Yale were later returned to Peru.

His father taught him mountaineering, which later became an invaluable skill in exploring the Peruvian Andes.

He was buried at Arlington National Cemetery along with the mother of Mary Anna Custis Lee.

Hiram Bingham Is A Member Of