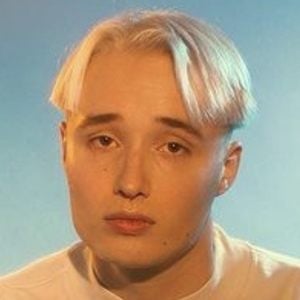 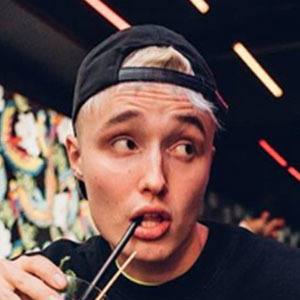 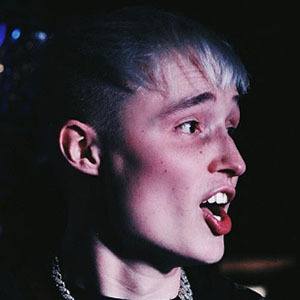 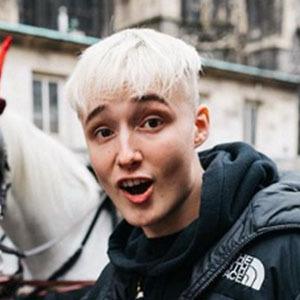 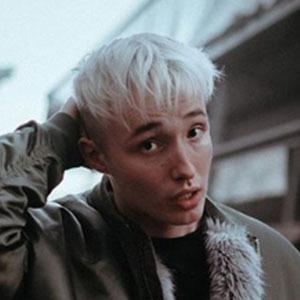 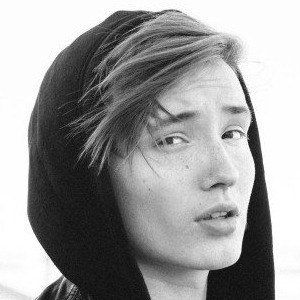 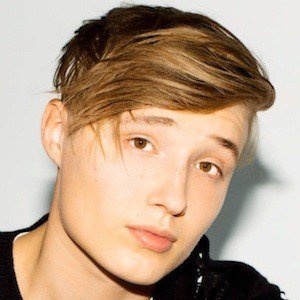 Finnish pop star whose song "New Way Home" hit #1 on the Finnish Singles Chart in 2013. His debut album, Wake Up World, hit #1 on the Finnish Album Chart, spent 28 weeks in the Top 20 and went platinum. His song "Pop Goes My Heart" was featured in the 2012 film Ella ja kaverit (Ella and Friends).

His first music video was a cover of "Billionaire" by Travie McCoy and Bruno Mars.

His first concert in Oslo, Norway sold out in just eight minutes. He also won a MTV Europe Music Award for Best Finnish Act in 2013.

His father Fredi Lundén was the lead singer for The Capital Beat. He has a younger sister named Ava Lunden.

He was first discovered by ABBA's Bjorn Ulvaeus and Benny Andersson. They cast Isac in a musical they were staging.

Isac Elliot Is A Member Of