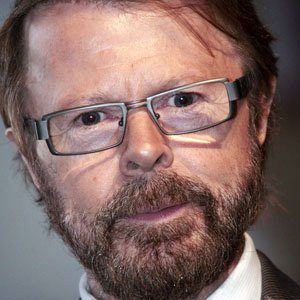 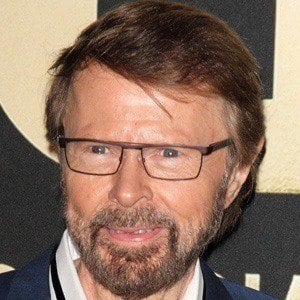 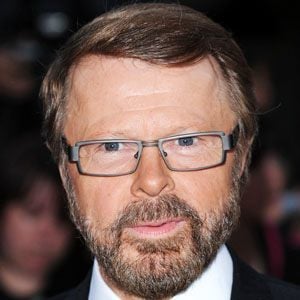 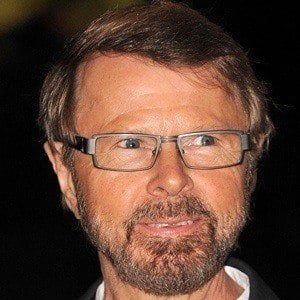 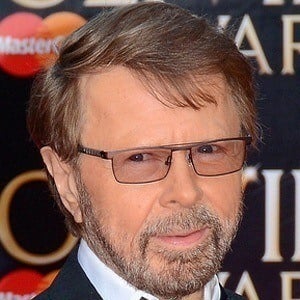 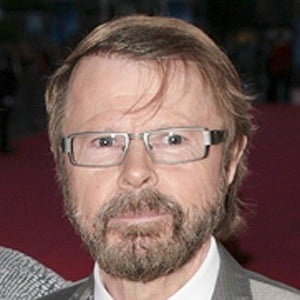 Swedish pop singer who joined wife Agnetha Faltskog in ABBA from 1972 to 1983. He also released his own solo music. His first album was titled Lycka and was released in 1970.

He studied business and law at Lund University.

Before singing in ABBA, he performed with the Hootenanny Singers, a popular band in Scandinavia. Songs he worked on are featured in the hit film Mamma Mia!

Ulvaeus and Benny Andersson were close friends as well as members of ABBA.

Bjorn Ulvaeus Is A Member Of