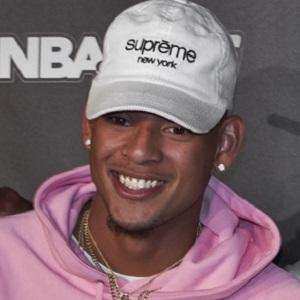 7'1" center who made his college debut in 2012 for Baylor University.

He played high school basketball at Grace Preparatory Academy, where he was a McDonald's All-American.

He is blind in his right eye, though he hardly lets it affect his play.

His uncle, Isaacc Austin, was an NBA player.

He was part of a McDondald's All-American team that featured Marcus Smart.

Isaiah Austin Is A Member Of