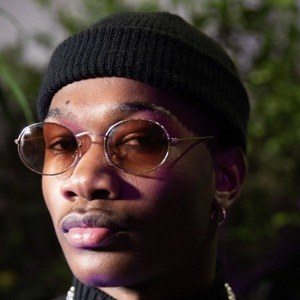 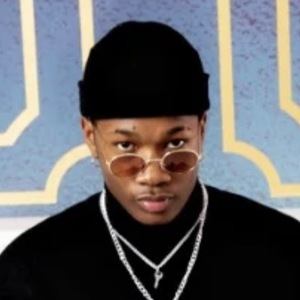 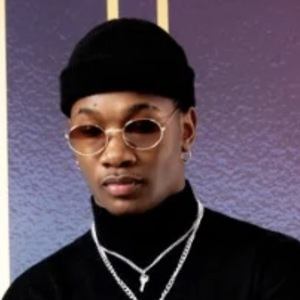 American TikTok star who is best known for his comedy, dance, and outlandish stunt-related video clip content. He often stars in his TikTok videos alongside his close group of friends. He has a popular Instagram page featuring more lifestyle and music content.

He first posted to his TikTok at the beginning of 2018.

He has pursued a career in acting. He is very committed to his religion and to Jesus. He has received over 1.5 million followers to his very prominent TikTok account.

He is of both African American and Asian descent.

He is a well known TikTok star from the United States akin to Kio Cyr.

Isaiah Carroll Is A Member Of