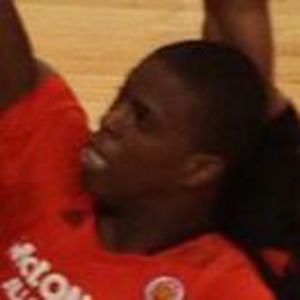 Guard who has earned fame for his international playing career, including for his hometown NBA team Brooklyn Nets between 2016-2018. He later signed with the VTB United League squad Lokomotiv Kuban in 2018.

He was named Mr. New York Basketball during his senior high school season in 2014. He was also a McDonald's All-American before enrolling at Seton Hall to play NCAA Division I basketball.

He was named an AP Honorable Mention All-American following his sophomore season with Seton Hall in 2016. He was also named to the first team All Big East and the Big East Tournament's Most Outstanding Player that same year.

His mother's name is Ericka.

He played alongside D'Angelo Russell for the NBA's Brooklyn Nets.

Isaiah Whitehead Is A Member Of