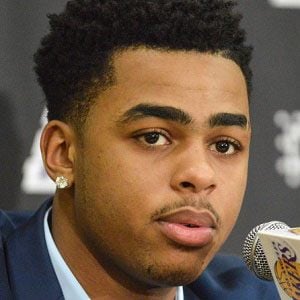 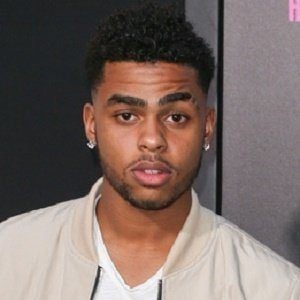 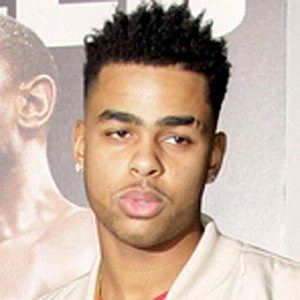 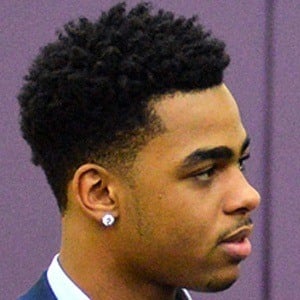 Guard who was selected second overall by the Los Angeles Lakers in the 2015 NBA Draft. After two seasons in Los Angeles, he went on to play for the Brooklyn Nets, Golden State Warriors and Minnesota Timberwolves.

He attended Central High School in his hometown of Louisville, Kentucky before transferring to Montverde Academy in Florida after his freshman year.

He played one season at Ohio State University, where he was a consensus First-Team All-American and a top-5 finalist for the John R. Wooden Award.

He has siblings named Antonio, Lashaun, Tayshaun, and Cloee.

He was coached by Thad Matta as a member of the Ohio State Buckeyes.

D'Angelo Russell Is A Member Of