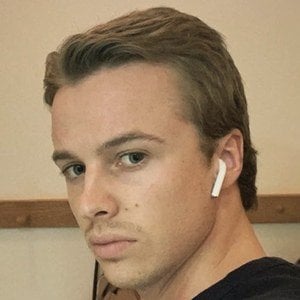 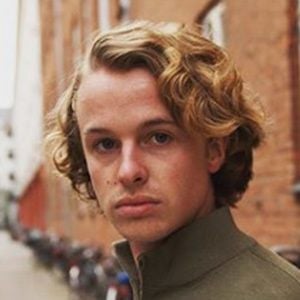 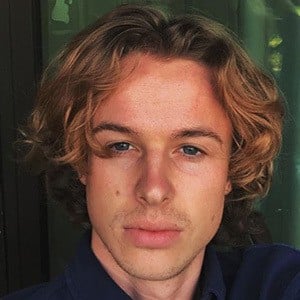 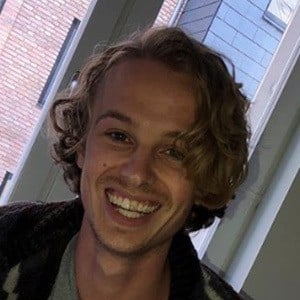 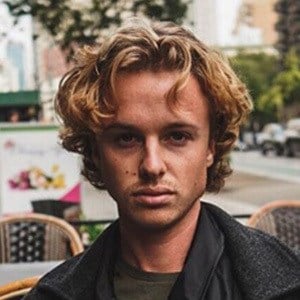 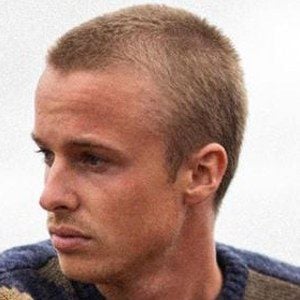 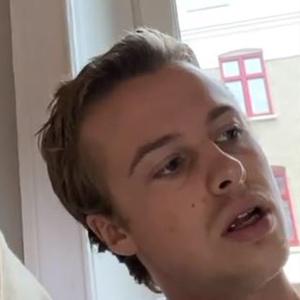 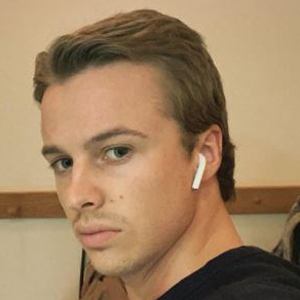 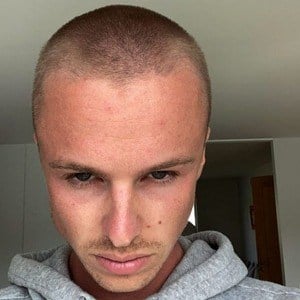 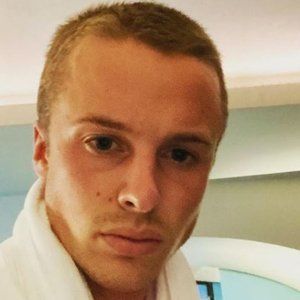 Debuting with a single called "Long Live This Love," he is a Swedish artist with a debut EP called Volume One and follow up EP titled Volume Two. Other singles of his include "Say Something," "Falling Into You," "Remember," and "Jennie."

Before making his own music, he competed on the X-Factor Sweden, finishing in 3rd place in the 2012 season.

He studied at the University of Gothenburg.

His father is entrepreneur Måns Danielson, and he has two older sisters. He also has a French Bulldog whom he often features on his Instagram.

He chose the David Guetta song "Titanium" to sing for the finale of the X-Factor.

Isak Danielson Is A Member Of