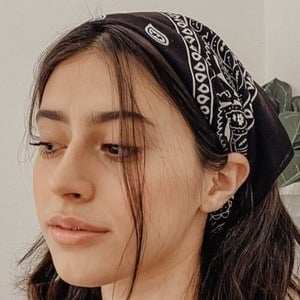 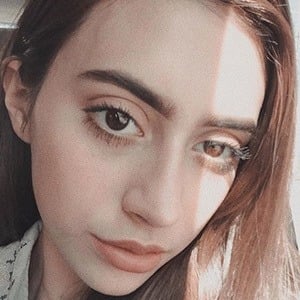 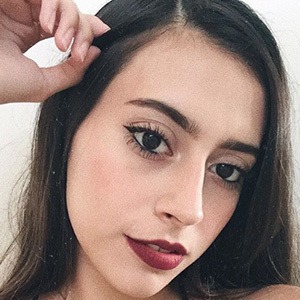 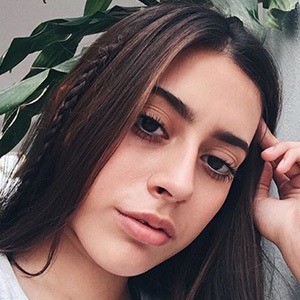 YouTube star who has gained fame for her self-titled channel. Her vlogging as a teen parent through testimonials and adventure entries have helped her earn more than [YCVYVC] views.

She was born in Acapulco, Guerrero but has lived in Monterrey. Her first name is Salma. Her son's name is Mateo. Her boyfriend and Mateo's father is named Esteban.

She and Allie Brooke are both famous for their teen parenting vlogging on YouTube.

Isalia Gómez Is A Member Of