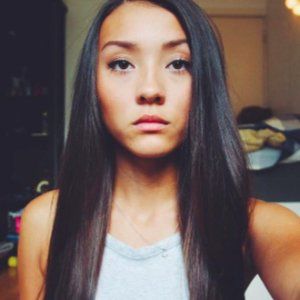 YouTube vlogger whose collection of everything from challenges, tags, and lifestyle vlogs have earned her more than 10,000 subscribers.

Though she created her channel in August 2013, the first video wasn't posted until January 2014.

The Norwegian star has done videos in both Norwegian and English.

Both she and IAmSanna are successful Norwegian vloggers.

Iselin Martinsen Is A Member Of