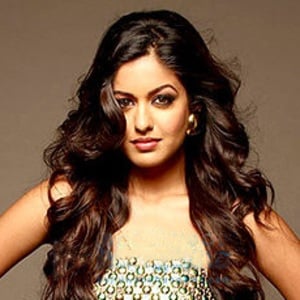 Indian actress who came to fame playing Poonam Nath on the Star Plus series Ek Ghar Banaunga. She has since starred in big screen productions like 2015's Raja Rajendra.

She grew up in Jamshedpur, Jharkhand, where she attended D.B.M.S. English School.

She was nominated for the Star Parivaar Award for Favourite Beti for her performance on Ek Ghar Banaunga in 2013 and 2014.

She is the sister of model and actress Tanushree Dutta.

She appeared alongside Shriya Saran in the 2015 film Drishyam.

Ishita Dutta Is A Member Of