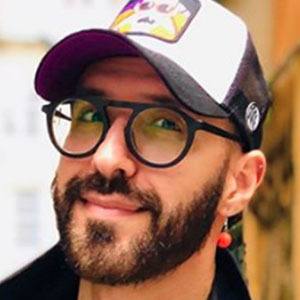 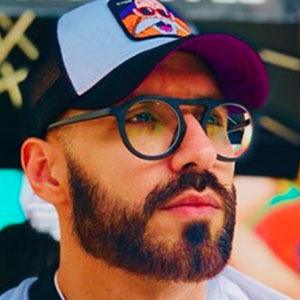 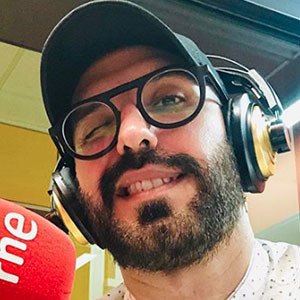 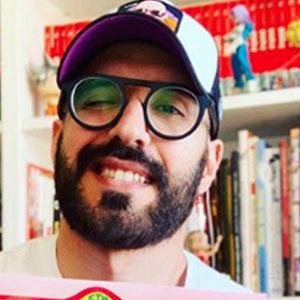 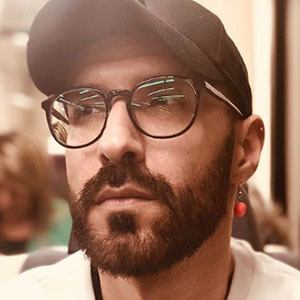 He studied fine art at Universidad Complutense in Madrid, Spain.

He published his own art book called Art Sex Life in 2016.

His father was a police officer. He began dating Alberto Monteagudo.

He has been friendly with YouTuber and Instagrammer Lucas Loren.

Ismael Álvarez Is A Member Of