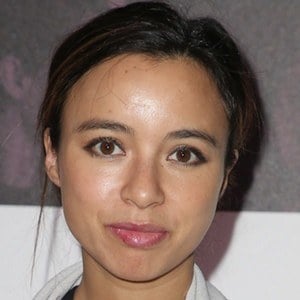 Journalist who rose to widespread acclaim for her work as an in-field correspondent and producer for HBO's news TV series VICE. She joined VICE in 2014 after having worked as a freelance writer for The Independent and The Guardian UK magazines.

Following her collegiate studies, she did freelance journalistic work in China for four years.

She has earned an Emmy Award nomination for her work with VICE. She has also earned more than 100,000 followers to her izyeung Instagram account.

Her father emigrated to England from Hong Kong prior to her birth.

She and Shane Smith have worked together during her time with VICE News.

Isobel Yeung Is A Member Of