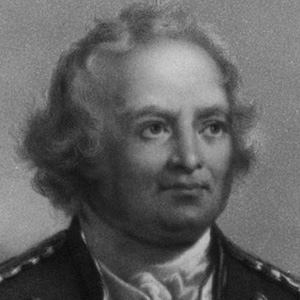 American Revolutionary War hero who became famous for his role in the Battle of Bunker Hill.

He fought in the French and Indian War and would have been burned alive were it not for the intervention of a French officer.

His nickname was "Old Put."

He grew up in a prominent Massachusetts farming family, and his parents signed petitions to free accused witches during the famous Salem Witch Trials.

He and Paul Revere were both heroes of the American Revolution.

Israel Putnam Is A Member Of