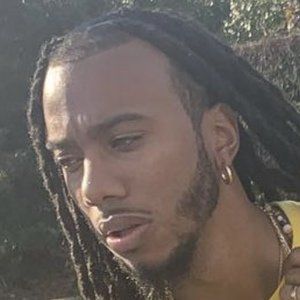 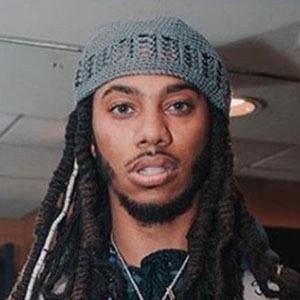 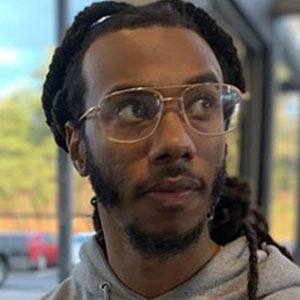 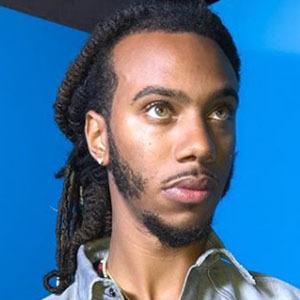 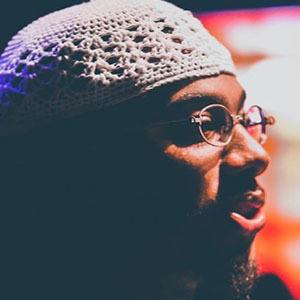 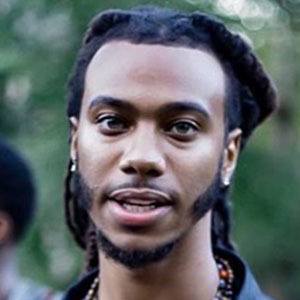 Atlanta-based rapper best known for his mixtapes King Issa and Back to the Future. He was signed by RCA Records when he was only 15 years old.

As a child, he was a model represented by Wilhelmina agency. When he was 8 years old, he got a taste of rap and asked his father to help him write lyrics until he was 13 when he would start writing on his own.

He has his own production company and record label called Wolfpack Entertainment and a clothing company called Fresh Young Boys.

He was born in Washington D.C. and moved to Atlanta, Georgia at a young age.

He has featured Gucci Mane on his mixtapes.

King Issa Is A Member Of