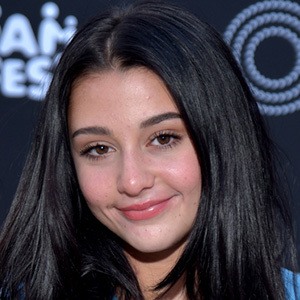 Stage actress and performer who rose to fame after portraying Annie during the 2014 national tour of the Broadway musical Annie. In 2019, she performed her original single "Mirror" at the Kidz Con event in Los Angeles.

She landed the role of Annie at nine years of age.

She launched a campaign called BraveHat which aimed to build self-confidence in school children.

She posed for a photo with Isaak Presley at an event in 2019.

Issie Swickle Is A Member Of