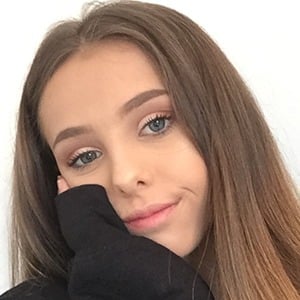 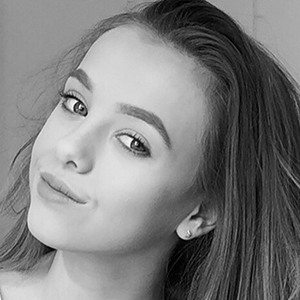 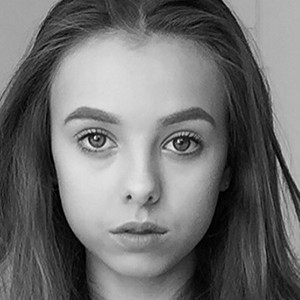 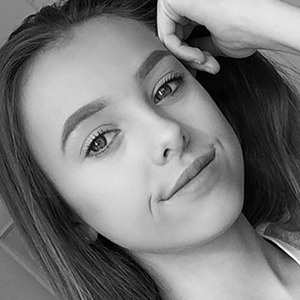 British YouTube star who is famous for her self-titled channel. She has gained massive popularity there for her personal routines, hauls, and favorite playlists through personal vlogging.

She has seen her YouTube channel amass more than 70,000 subscribers. Some of her most popular videos there have included "WEEKEND MORNING ROUTINE" and "SCHOOL MORNING ROUTINE."

She was originally born and raised in Cornwall, England to parents, Rachel and Graham. She has one older brother named Ethan.

She ad SadieSaysHey are both popular YouTubers known for shedding light on their personal lives through vlogging.

Issy Walsh Is A Member Of