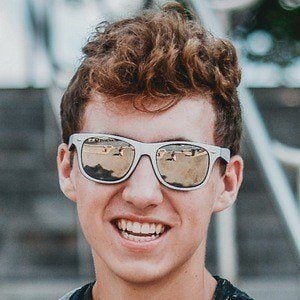 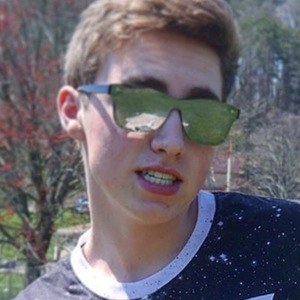 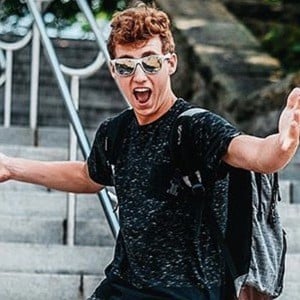 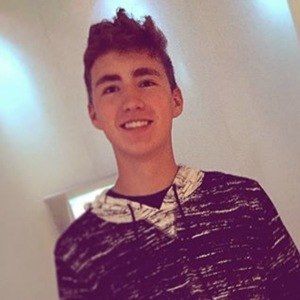 Madden gamer with a popular self-titled YouTube channel whose videos from the popular video game franchise have earned him more than 110,000 subscribers.

Before becoming known for his Madden content, he uploaded gameplay from Counter-Strike: Global Offensive Minecraft and Call Of Duty. His YouTube channel was formerly called IsTJ27.

His most watched videos on YouTube often pit different NFL players against one another. His first video to hit 500,000 views was called "Who can run a 99yd TD first?!? Odell Beckham Jr. or Antonio Brown!? Madden 16 Challenge!!"

He is a Pittsburgh Steelers fan.

Some of the other NFL players he has featured in his player vs player showdowns have included Ezekiel Elliott, Le'Veon Bell and AJ Green.

TJ Hall Is A Member Of