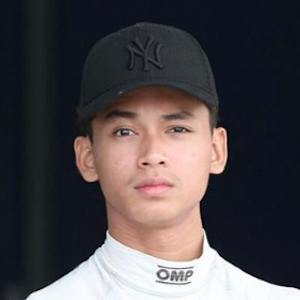 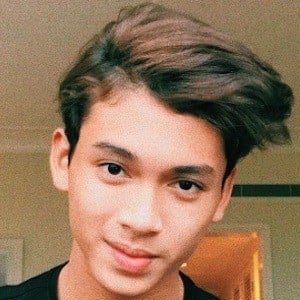 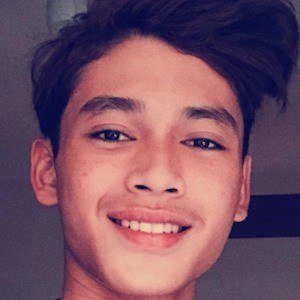 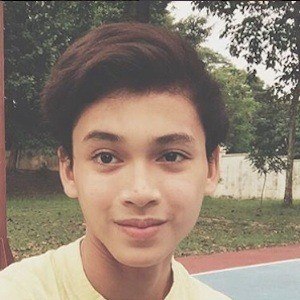 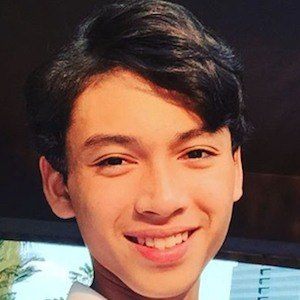 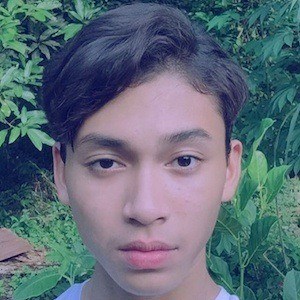 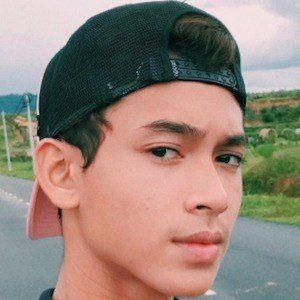 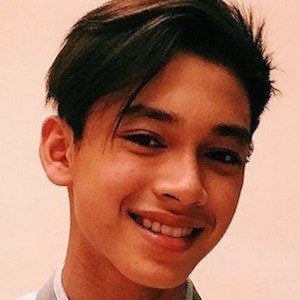 He registered for Twitter in June of 2012 and posted his first piece of media to Instagram in March of 2014.

He made a dubsmash tribute video to celebrate 100,000 Instagram followers in July of 2015.

He was born in Subang Jaya, Selangor, Malaysia and grew up alongside his brother. He has been in a relationship with Yasmine Ow since December 2017.

Isyraf Danish Is A Member Of