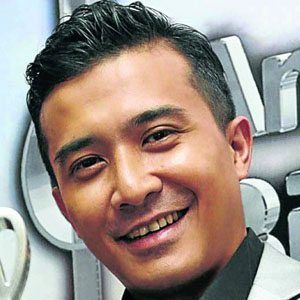 Singapore-based leading actor who became known for his roles in Prince of the City and Ngorat. In 2011, he was nominated for a Shout! Award for Best on-screen Chemistry for his role as Hariz in Ombak Rindu.

He made his big screen debut in the 2004 film Phua chu Kang.

He won a 2012 Singapore television Award for Most Popular TV Male Actor.

He became one of Singapore's most popular entertainers, which is also true for pianist Jeremy Monteiro .

Aaron Aziz Is A Member Of